Pennyworth is an ongoing TV series based on the DC Comics character Alfred Pennyworth. It premiered on Epix in June 2019.[1] 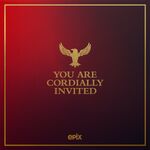 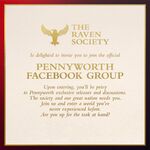 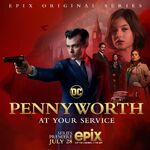 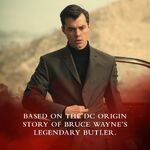 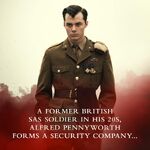 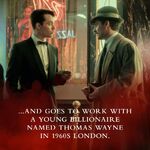 Retrieved from "https://pennyworth.fandom.com/wiki/Pennyworth?oldid=839"
Community content is available under CC-BY-SA unless otherwise noted.