The first season of Pennyworth began airing in the United States July 28, 2019 on TV network Epix. The season is set in the 1960s London, before Bruce Wayne is born. In Canada, the series premiered on Showcase on September 4, 2019, six weeks behind the Epix schedule.[1] Sometime later, the serie then received its UK premiere on StarzPlay on Friday, October 25, 2019.[2] It will be followed by Season 2 premiering on December 13, 2020. 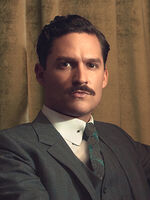 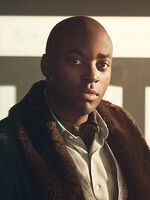 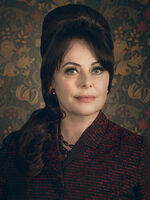 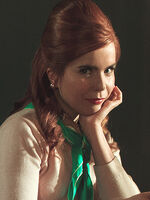 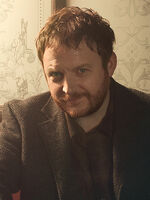 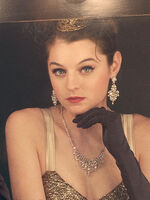 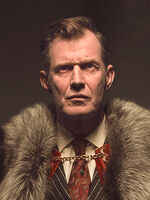 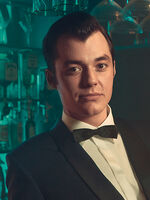 Retrieved from "https://pennyworth.fandom.com/wiki/Season_1?oldid=1399"
Community content is available under CC-BY-SA unless otherwise noted.