December 13, 2020 - April 11, 2021
←  Premiere
The Heavy Crown
Finale  →
The Lion and Lamb
The second season of Pennyworth was confirmed by Epix on October 30, 2019, following positive reviews from critics amid the season one finale. Filming for the ten-episode season began on January 2020, with a proposed air date of late 2020, but was halted in March due to the COVID-19 pandemic. Filming resumed in August and concluded in 14 November, 2020.[1]. At NYCC Metaverse, Pennyworth was announced to return on December 13, 2020 with the first four episodes of Season 2 dropping weekly before a mid-season finale on Jan. 3, 2021. The remaining six episodes aired beginning on March 7,2021 til April 11, 2021.[2][3]

A year after the explosive events of last season, England finds itself embroiled in a devastating civil war, with the powerful, neo-fascist Raven Union, led by Lord Harwood threatening to control the entire country. North London remains one of the few resistance holdouts remaining. It’s here in the West End Neutral Zone, that we find Alfred Pennyworth. After years in the British Army, his training with the SAS has taught him to be a cynical optimist – expecting the worst, but knowing that he can handle it. Now running The Delaney, a black-market Soho club that welcomes everyone, regardless of their politics, Alfred, with his SAS mates, Deon “Bazza” Bashford and Wallace “Daveboy” MacDougal, is now in search of a way out – before London, and his country, burns itself to the ground. And he’s got his eye on America. 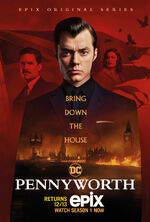 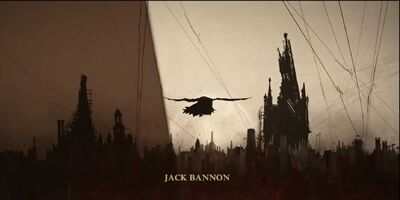 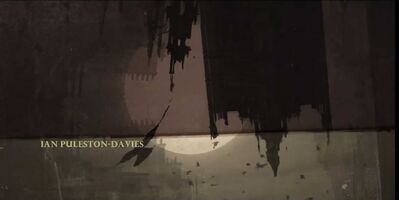 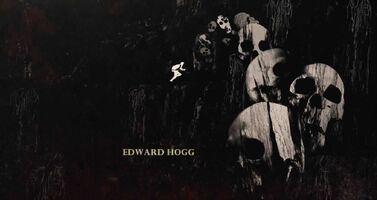 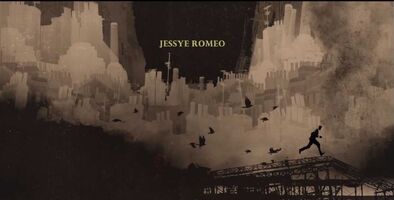 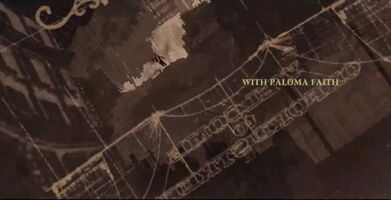 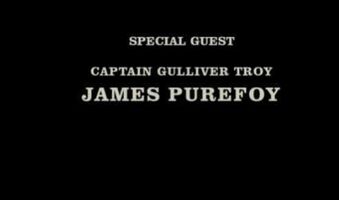 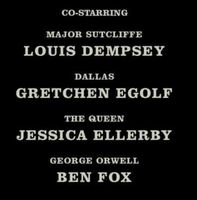 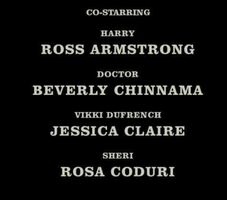 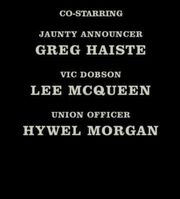 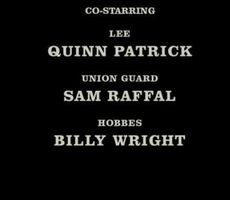 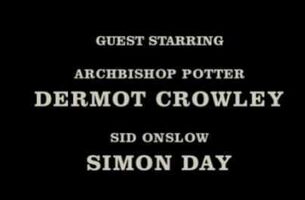 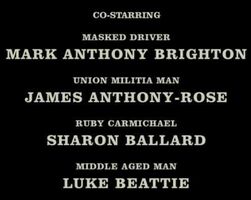 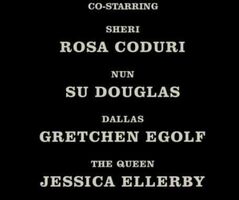 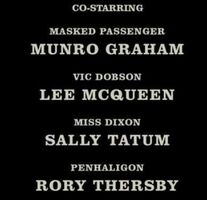 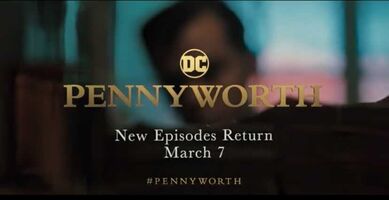 Retrieved from "https://pennyworth.fandom.com/wiki/Season_2?oldid=1903"
Community content is available under CC-BY-SA unless otherwise noted.